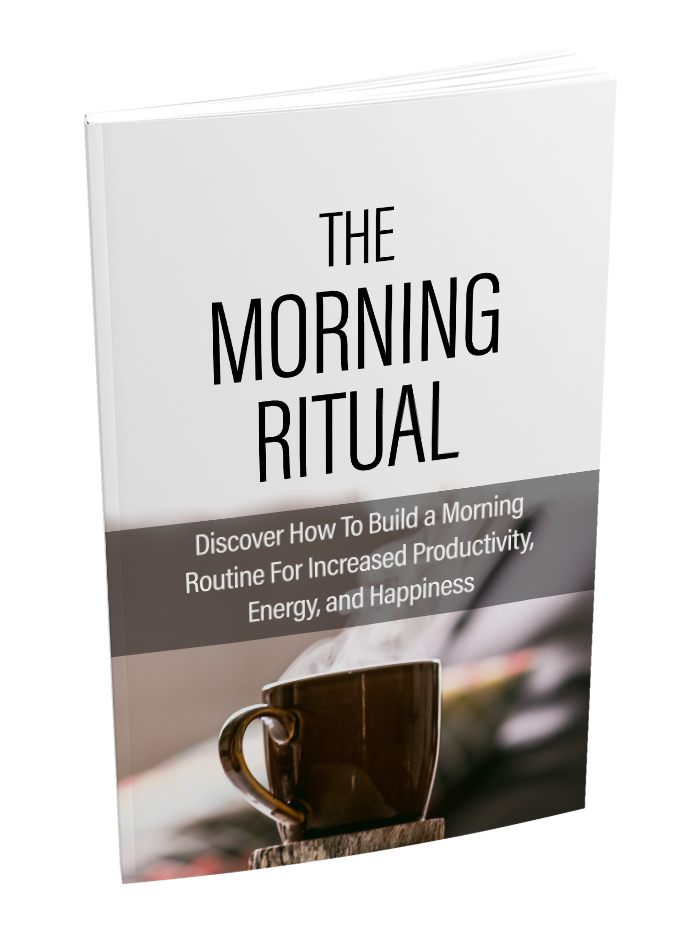 “Discover How To Build a Morning Routine For Increased Productivity, Energy, and Happiness”

Learn How To Create A Morning Ritual You Want To Wake Up To!

One question that you have probably been asked more than once during your life is whether you are an early bird or a night owl.

Interestingly, even though most people identify with one over the other, most people fall somewhere in between the two classifications.

In other words, they are considered intermediates who don’t particularly stay up too late but don’t wake up too early either.

Shockingly, somewhere around 80% of people are considered intermediates, not early birds or night owls.

Even though the vast majority of people are not early birds, studies show that early birds are more productive.

In one American sleep study, the early risers tended to be more productive, have higher salaries, and have a better quality of life than those who sleep late.

There are quite a few anecdotal stories that support this study as well. Oprah Winfrey, Michelle Obama, and Tim Cook are just a few examples of people who wake up way early in the morning and have a lot of success in their life.

Waking Up is Hard

Unfortunately, waking up is much easier said than done. This is especially true considering that most studies suggest waking up before 7:00 AM to be the most influential. The reason that waking up is so difficult is that our brains aren’t working properly yet at this time. In other words, you have a groggy feeling, which is often called sleep inertia. In order to be productive in the mornings and to actually wake up, you need to cut that sleep inertia so that you can go about your day.

Still, sleep inertia isn’t the easiest thing to stop in its tracks. One of the more successful techniques for waking up your brain and getting started with your day, no matter how early it is in the morning, is by using a morning ritual. A morning ritual is a routine you perform every morning to acclimate you to the day, wake up your brain, and cut through brain fog.

The trick about a morning routine is creating one that matches your needs and lifestyle perfectly. Many people will take on the morning ritual of someone else, only to find that it does not work in their life. Luckily, creating the perfect morning ritual is not that difficult. Even though you will likely need a bit of guidance, creating a killer morning routine is relatively easy if you know how to go about making it.

That is why we have created a guide for crafting the perfect morning ritual based on your life. With this guide, you can create a morning routine that enhances your productivity, energy, and happiness throughout the day.

Without further ado, I am proud to introduce you to

Discover How To Build a Morning Routine For Increased Productivity, Energy, and Happiness

Here’s exactly what you’ll get inside the course:

Are you ready to build a morning routine that increases your productivity, energy, and happiness? With the help of this guide, you will learn the following: 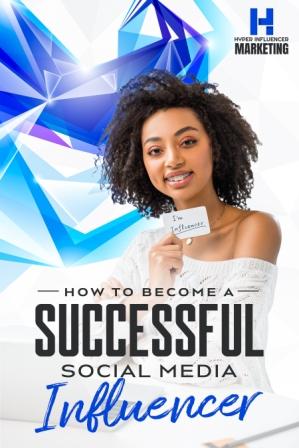 Here’s How To Become A Successful Social Media Influencer That Brands Will Beg You For A Promotion! Leverage TikTok, Instagram & Youtube for profits! ​How to set up your profile the RIGHT way! How to build your strategy for maximum profits! 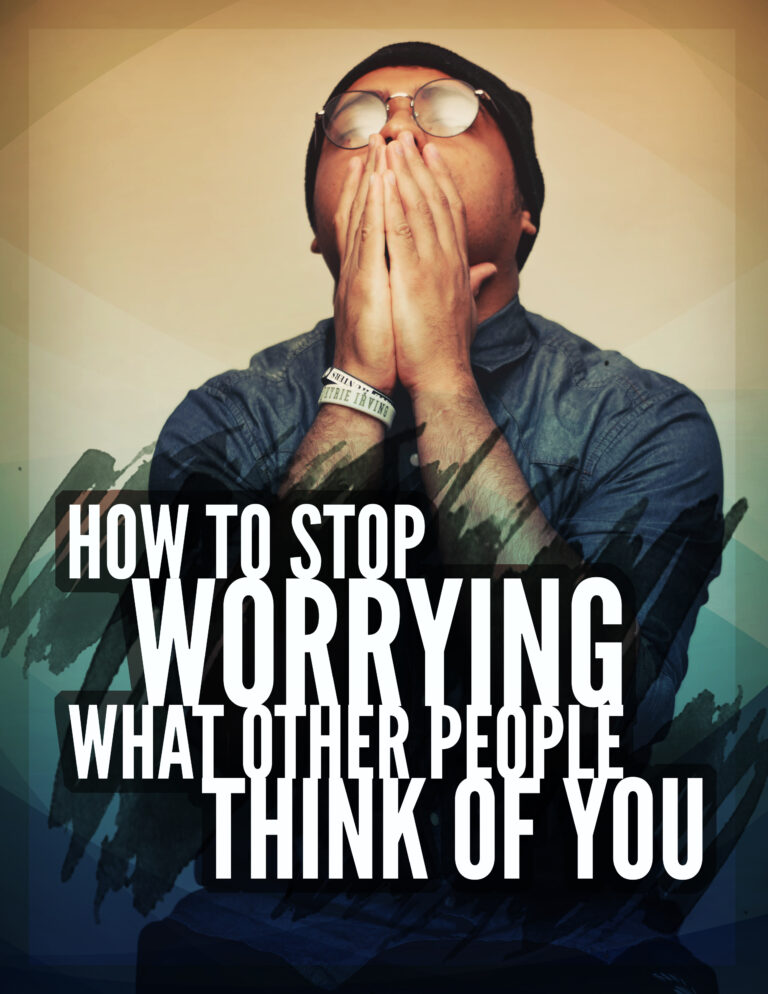 It is a natural thing for human beings to compare themselves to others.
We have the capability to take a good look at ourselves and work out who we really are.
Insecurity and fear are the main reasons that we compare ourselves to others 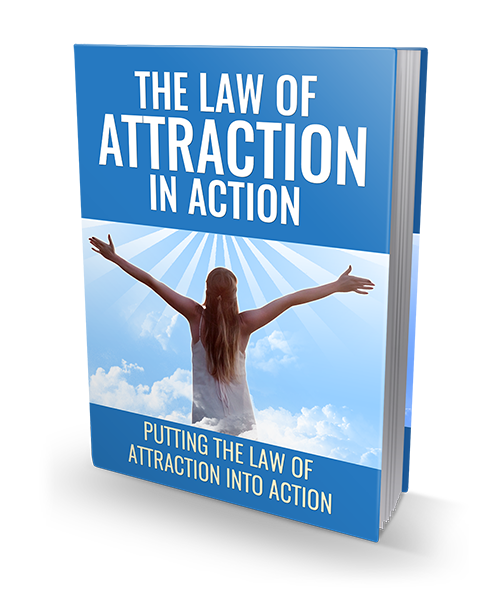 Control Your Own Life and Achieve Your Dreams With The Law Of Attraction Dear Fellow Knowledge Seeker, Ever imagined how amazing it would be to achieve success like other people? Ever thought to yourself, ‘How come they find success so easily?’  Have you ever wondered what it would be like to have the touch that turns… 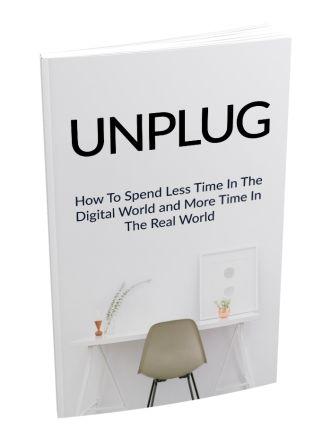 To All Those Who Seek to Reduce Their Screen Time “How To Spend Less Time In The Digital World and More Time In The Real World” Finally! Gain More Time, More Energy, And Feel Free From Distractions! It is becoming very challenging to put the phone down. Just look around you. 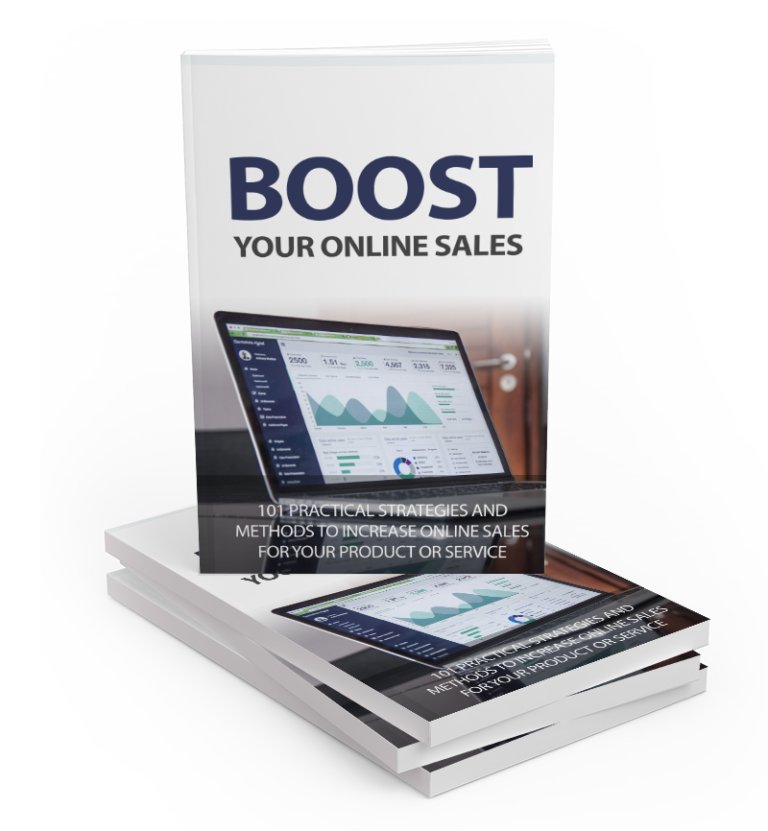 Are you looking for ways to grow your online business?
Perhaps you have an eCommerce store that you want to scale?
Or perhaps you’re selling digital products?
Whatever it may be, if you’re selling anything online then you need traffic! 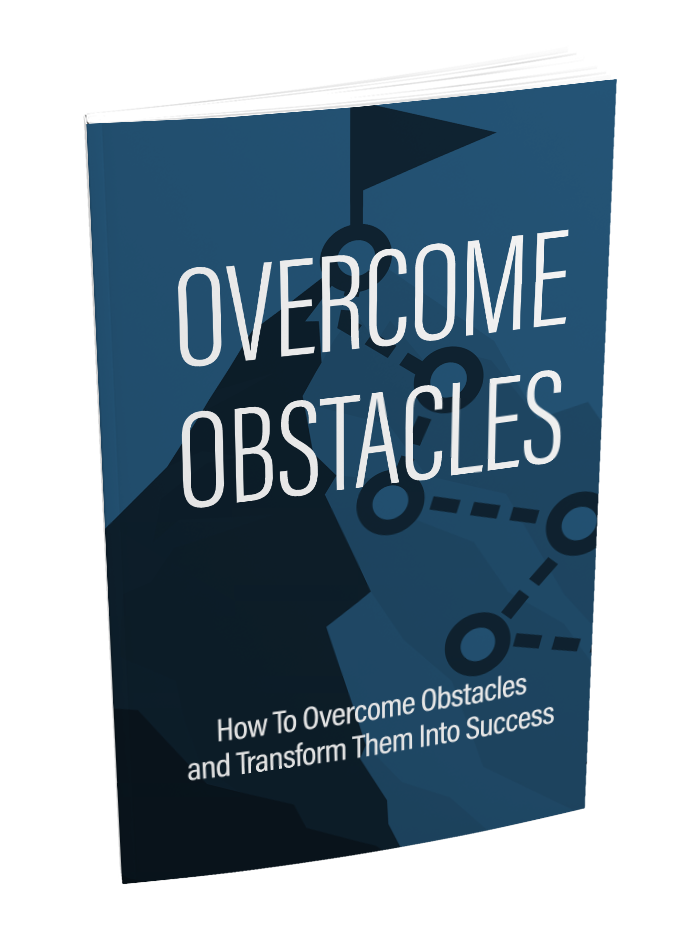 “How To Overcome Obstacles and Transform Them Into Success” With This Simple Guide, You Will Be Able To Handle Any Challenges That Come Your Way Do you ever look around you and wonder why life seems so easy for others but difficult for you? To put the question another way, do you ever feel like…